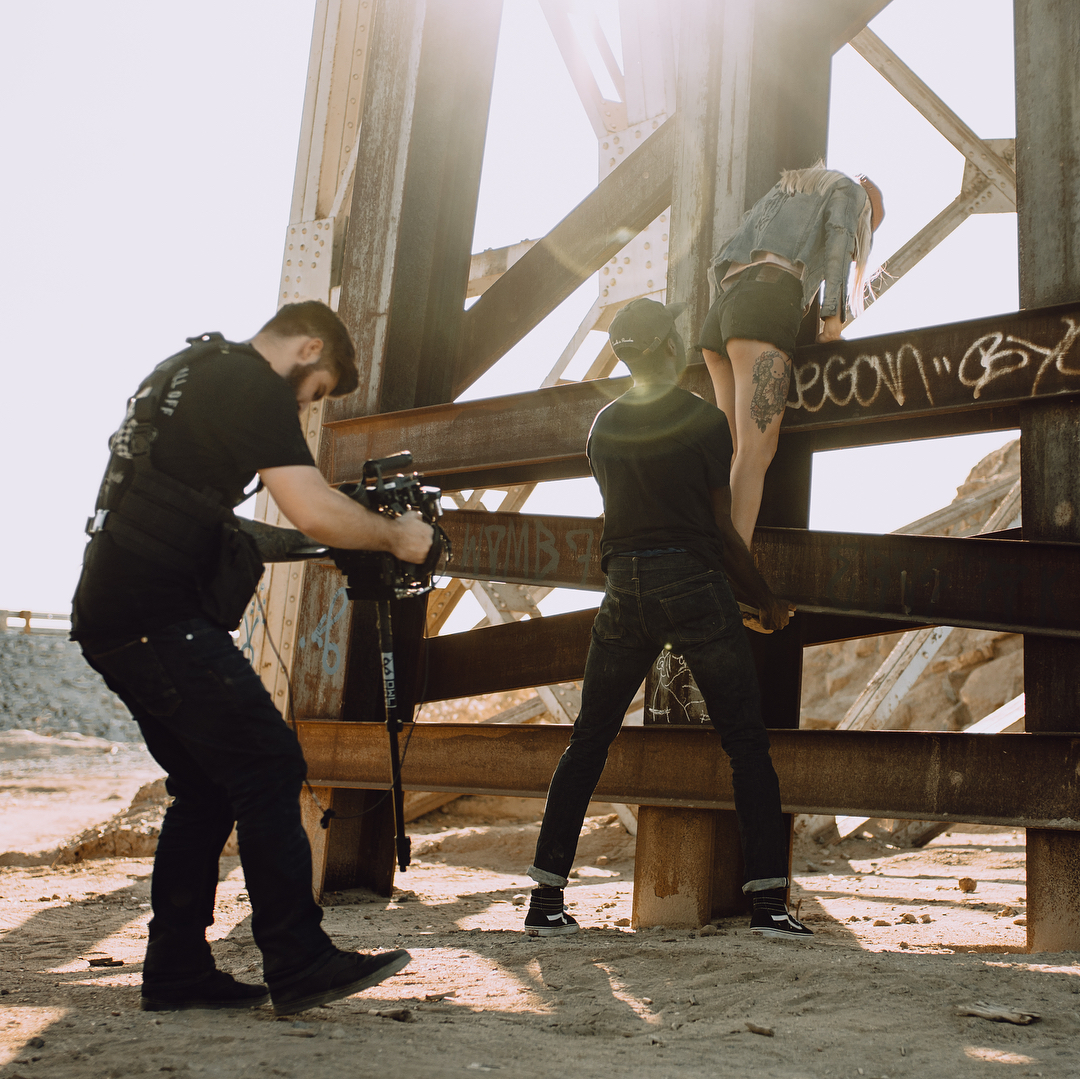 Kenny McMillan is a Los Angeles-based cinematographer and colorist originally from the San Francisco Bay Area.

Kenny has been making films for over a decade. Having plenty of experience in documentary-style shooting situations, Kenny is adept at achieving professional results from available resources. His prior work as a photographer for Red Bull gave him greater insight into the world of premium brand marketing and content creation, which he has carried through in to his commercial work. He also writes for ProVideoCoalition.com reviewing new film equipment and covering local industry events.

When not making films, Kenny can usually be found in the mountains of Colorado or behind the lens of his Mamiya RZ67.

Available with or without the following gear:

Additional gear can be rented upon request.

Kenny edits on a custom-built PC with the full Adobe Suite and colors in DaVinci Resolve Studio.
Hire him to shoot, cut, or color your next production: kenny@owlbot.co